On the 18th December, there was a Leaving Assembly held for Mrs Jane Ferguson at the Renhold Village Hall. After 29 years service at Renhold VC Primary School, Mrs Ferguson is retiring.

In attendance was Rev. Bradley and the School Governors: Chris Watson (Chair), Adam Bijster (Vice Chair) and Janine Newbury. There were also school teachers from past and present. Most importantly the school pupils sang songs and read poetry. 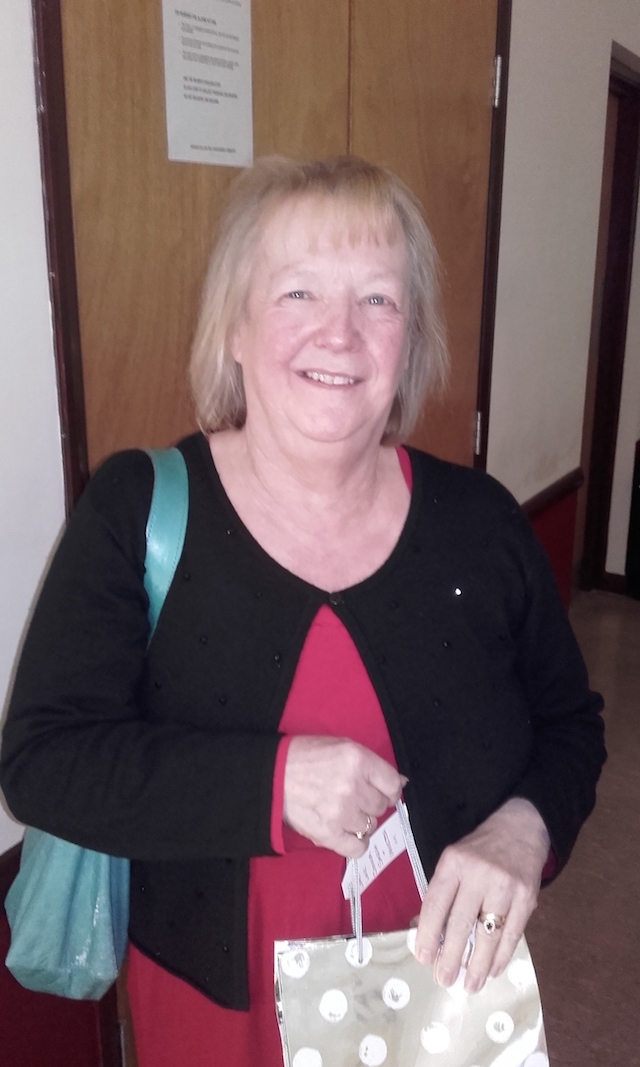 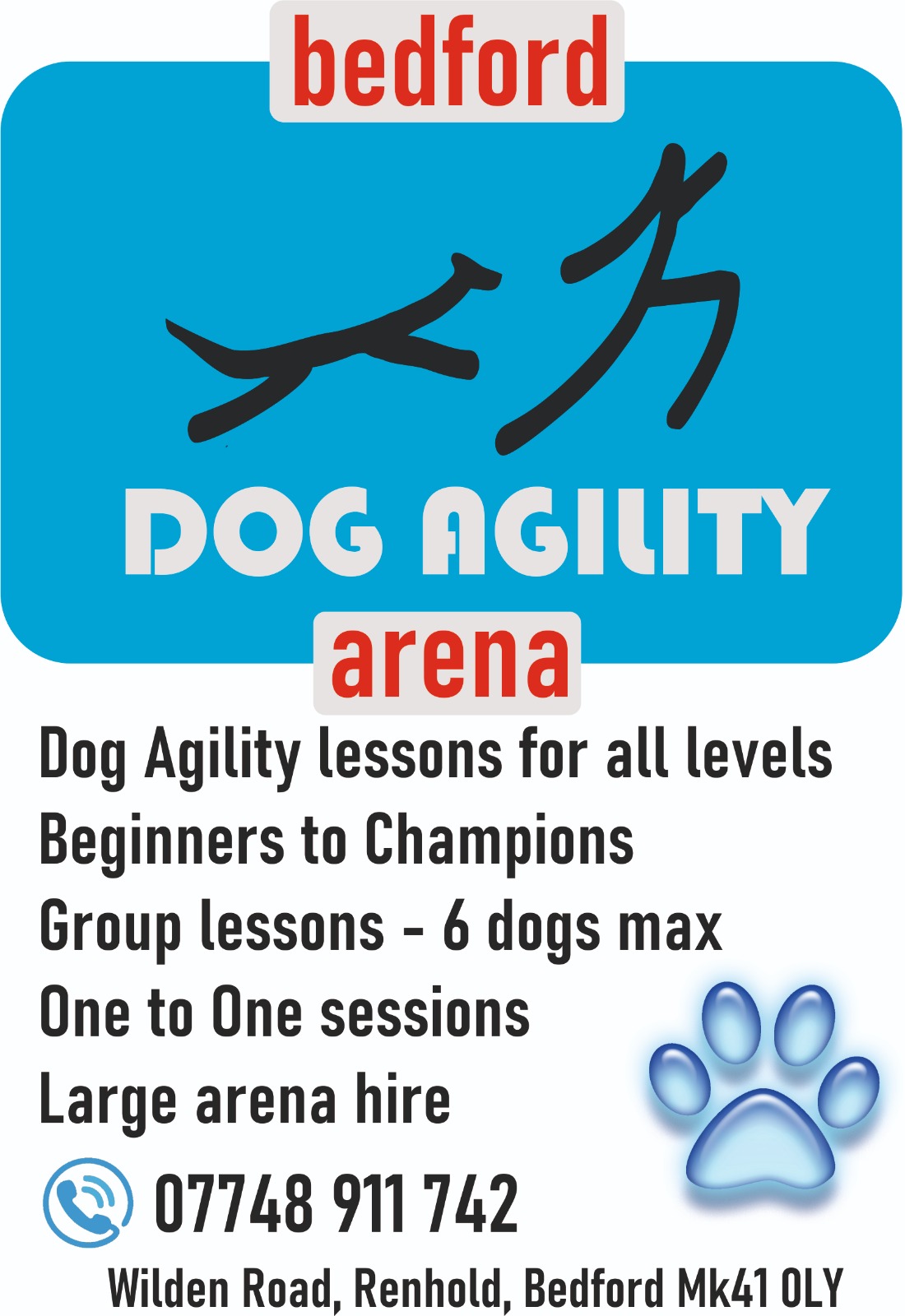 Albero Lounge Bedford - Monday Night is Quiz Night! If you fancy a challenge then get your team together and join us every Monday night from 8pm for our weekly quiz. Various categories and guaranteed fun! 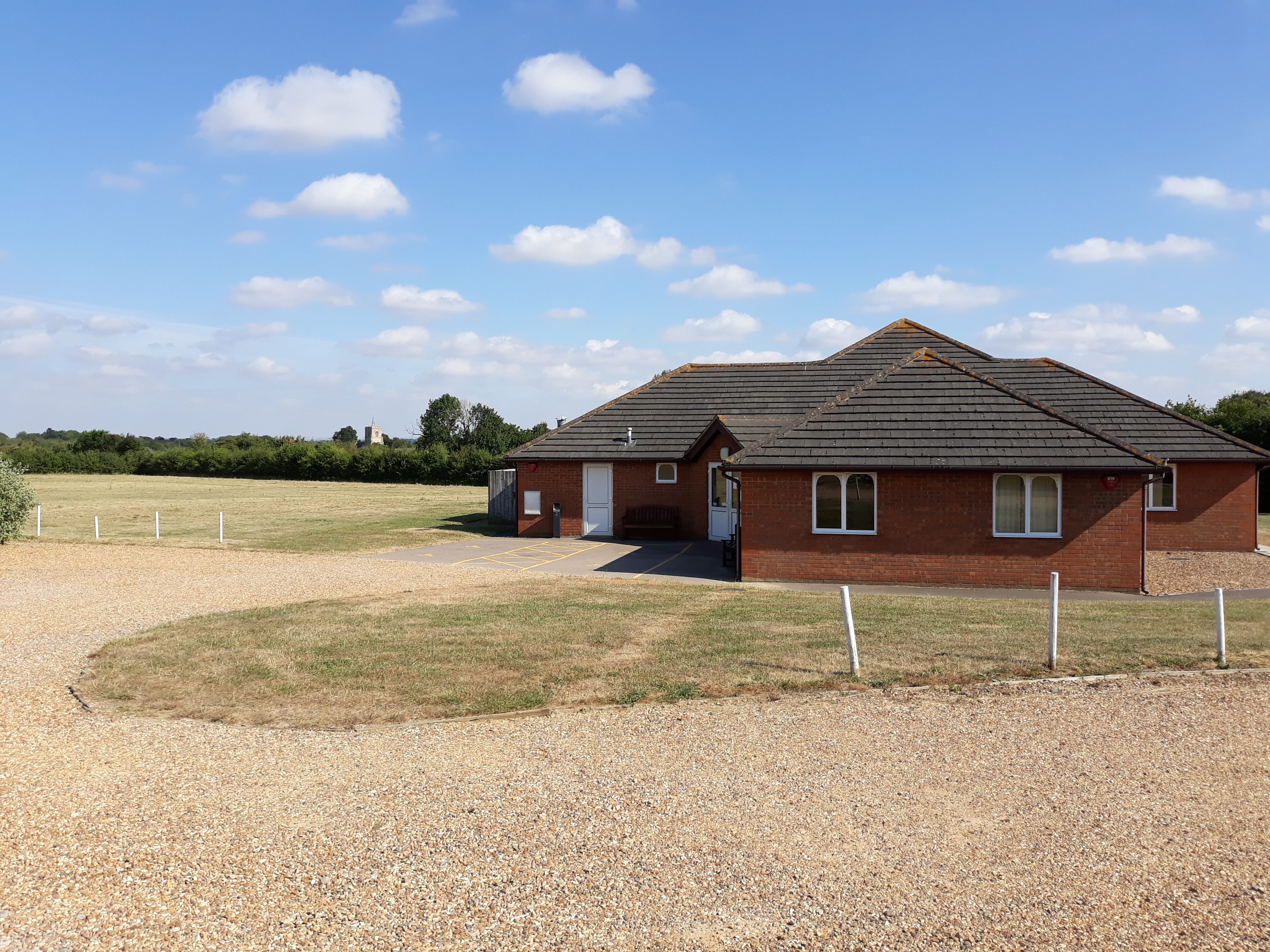 What's On at Renhold Village Hall

Other upcoming events can be
found in our Events Diary here. 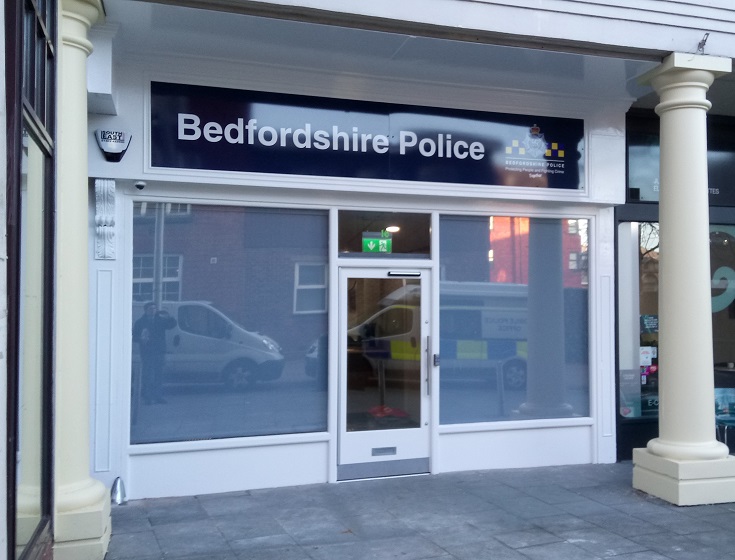 The latest crime statistics can be found here. 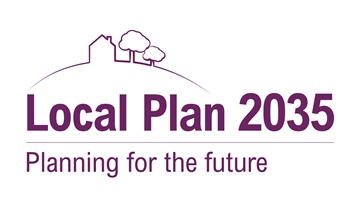 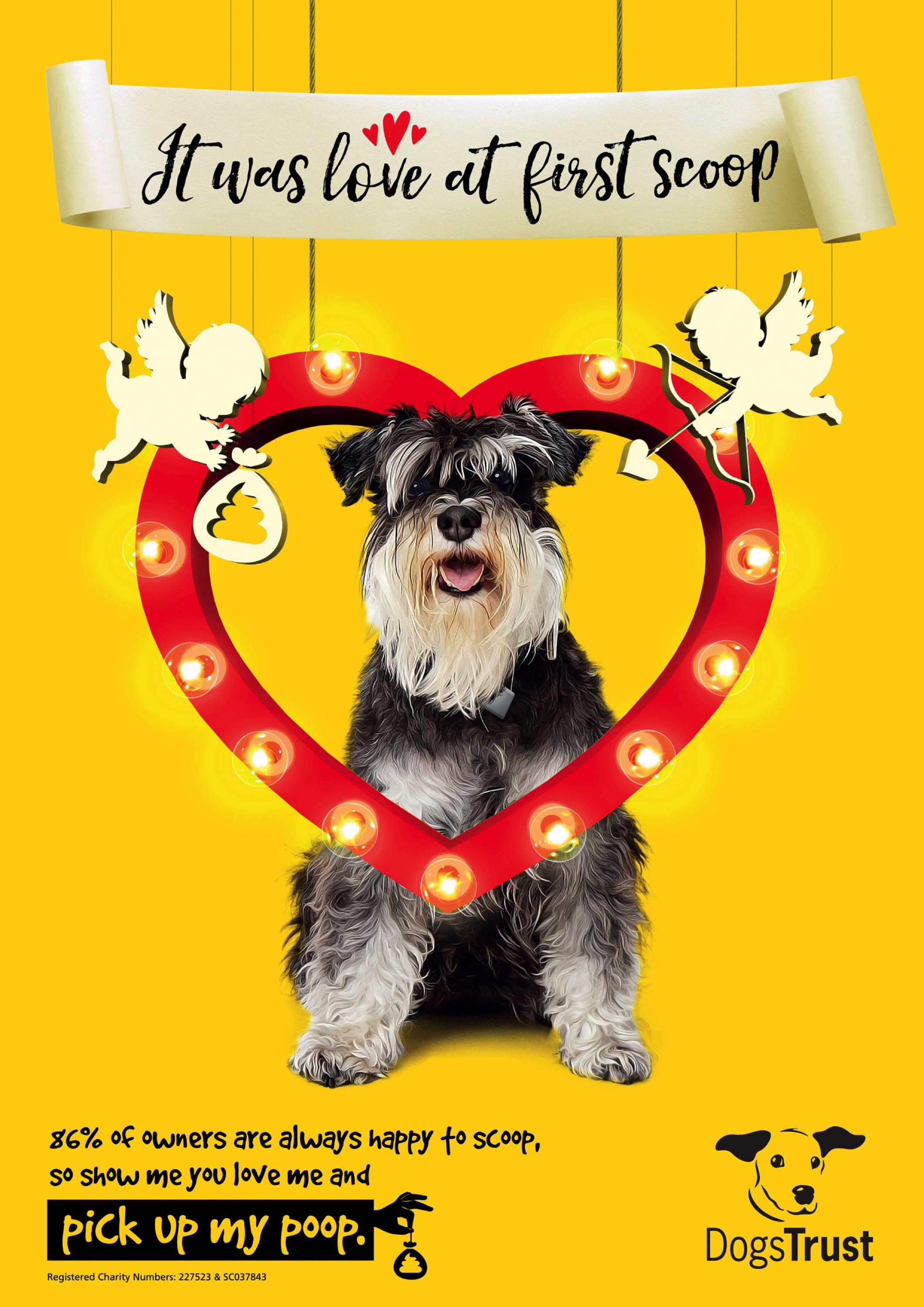 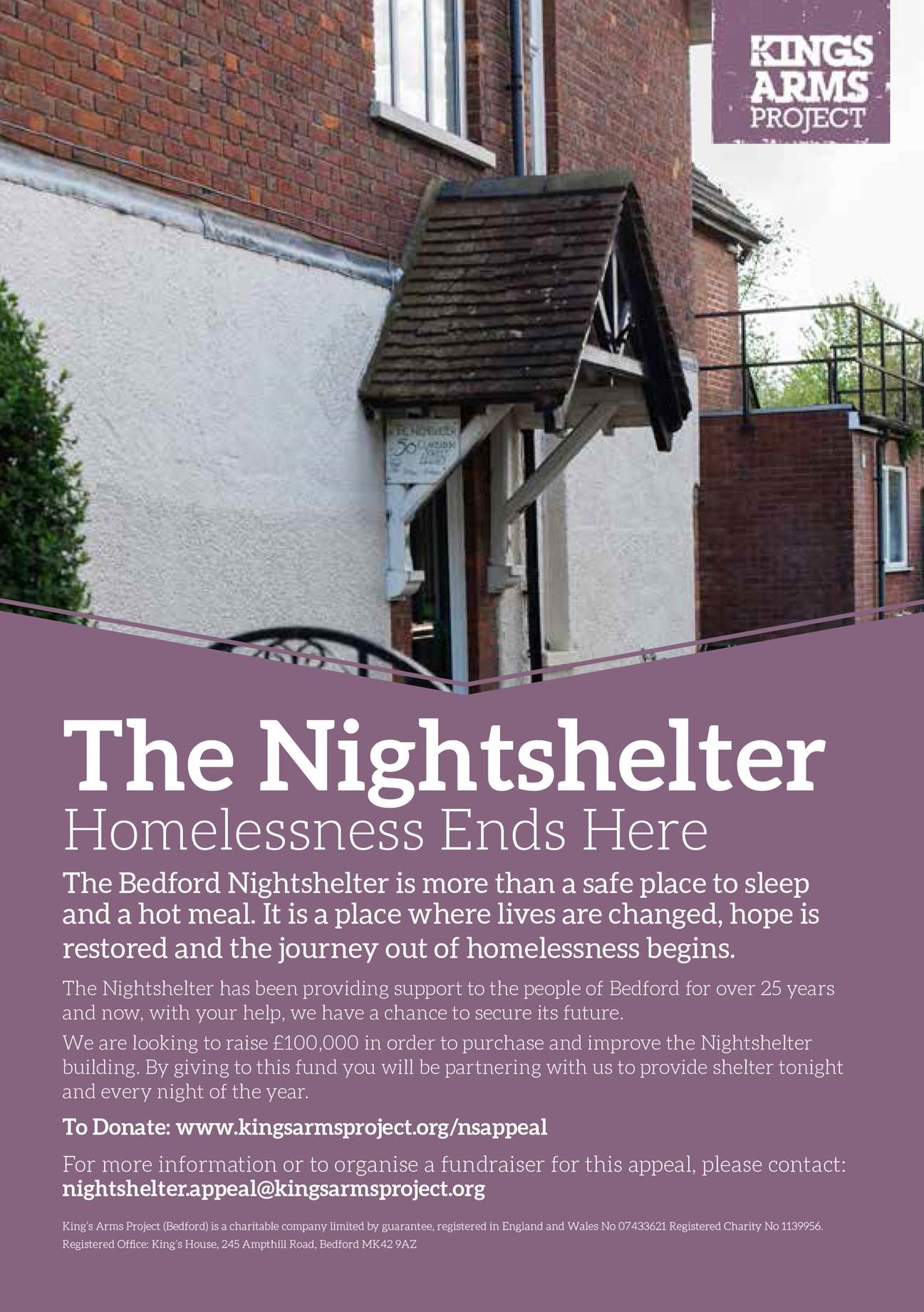 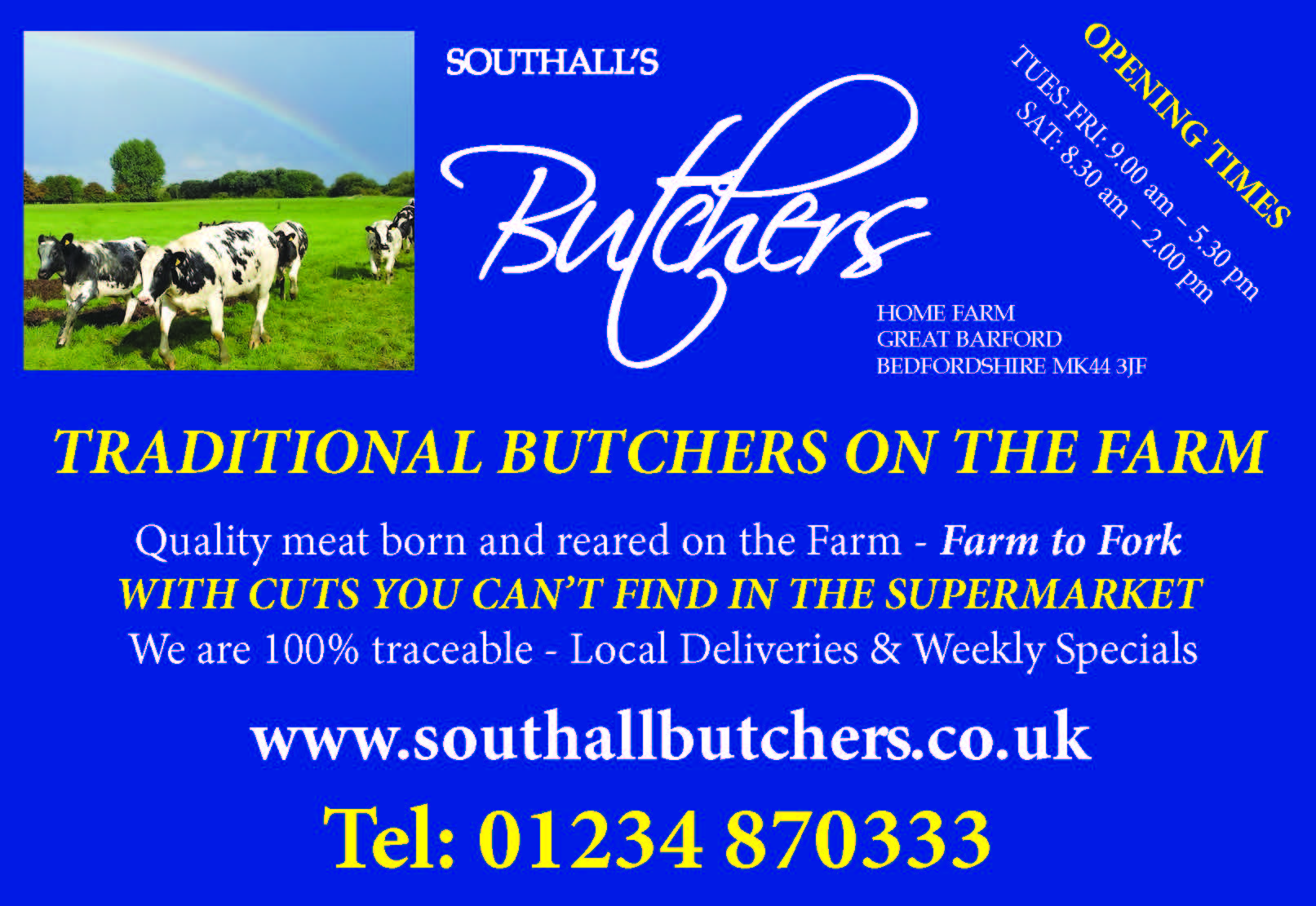 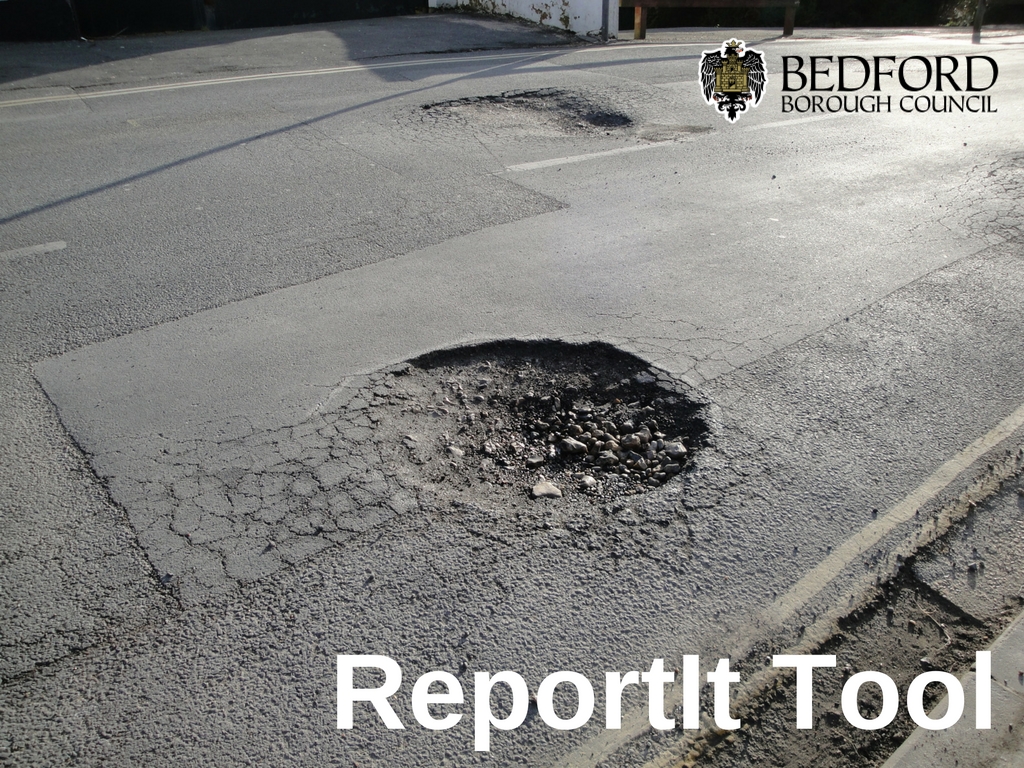